Credit : is it a risk to the global economy ? 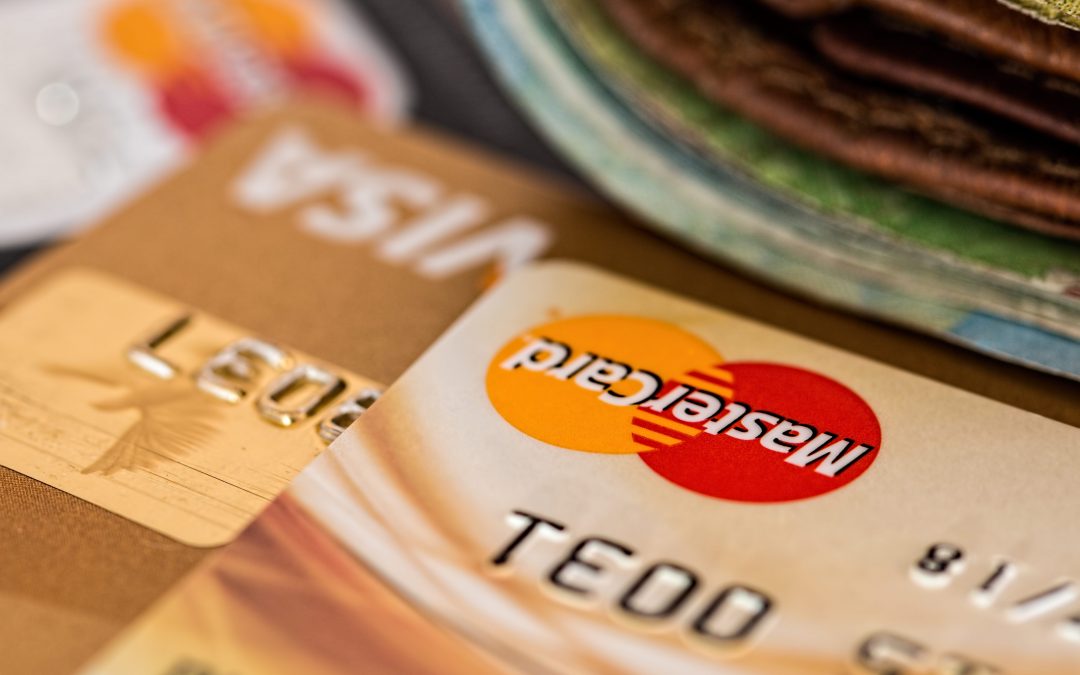 Over the last 6 months, economic history has revolved around the idea of a “recovery policy”. Since the end of 2016, when we talk about the global economy, we are actually talking about strong economic activity and profit growth. Confidence has improved in both developed and emerging markets.

Nevertheless, we fear that we have bet everything on credit policies that are too lax. For example, the overabundance of global liquidity has prompted China to make bad investments and encouraged US leaders to take on debt and buy back shares rather than investing.

The People’s Bank of China and the US Federal Reserve are particularly concerned about these credits and the resulting financial stability. Furthermore, there is an increasing risk of budget and interest rate reductions in the Chinese central banks. The Eurozone and the United States therefore threaten to take back cash from the global system and to stop stimulus policies.

Credit interest rates are continually increasing compared to the GDP, especially in the United States and China. Additional credit brings fewer and fewer benefits. The bulk of this debt has been undertaken to finance consumption, current structures (real estate in particular) and to refinance existing debts. It’s also the case in the United Kingdom, where savings is at a historically low rate of 1.7% of the GDP. While real earnings stagnate or fall, consumer credit increases by 10% every year.

In China, the communist party in power has imposed loan ceilings on the banks and wants to restrict credit to poorly performing public companies and to local governments. Although these reforms have reduced the amount of credit from 5.5% to 3.9% of GDP, the rate remains extremely high. According to Citigroup, granting credit is now about half as “effective” in creating productive output than it was in 2008. In fact, it is 30% less effective than in the United States.

Don’t forget that the American financial markets les distribute their resources carefully. Since the collapse of the Bretton Woods’ capital control system, the country has progressively relied on credit and to be able to stimulate economic growth, the amount of credit required has doubled since 1980. The Federal Reserve Bank of Chicago’s National Financial Conditions Index (NFCI) shows that since 2012 in the United States, it is easy to get credit over an extended period. Similar periods occurred during the internet bubble (1995-2001) and the housing bubble (2001-2006).

Currently, according to Absolute Strategy Research, US debt is concentrated in companies with a high ratio of investments relative to sales. These are also companies with many employees. As always, easy money is not only a danger to financial stability, but especially to the real economy as a whole. For the banks, it is always more beneficial to keep credit growth under control, because they are directly impacted. Yet, rising debt-to-GDP ratios have resulted in a laxness with higher interest rates. We may tell ourselves that a 1% to 2% increase in rate is not much, but for a company that must already repay credit at a rate of 1%, such a change would result in an increase of 100% of the financing costs. With increasing leverage, the activity is relatively smaller to support the high interest rates.

As a result, the central banks must choose between maintaining financial stability and keeping the real economy strong. However, they have a problem to face: the global economy’s performance depends not only on the supply of credit, but also on the acceleration of credit growth. In other words, if the credit growth rate slows too much, economic performance and demand may suffer. This situation is problematic for the Americans, because despite favourable financial conditions, credit growth has slowed down and the effects on growth and inflation will begin to be felt.

The Federal Reserve in particular is stuck at an impasse: it can establish limits in an ineffective credit market for the sake of financial stability or keep these lines of credit open to an increasingly dependent economy that, with inflation still below target, is unlikely to be at full employment. It is therefore difficult to believe that the Federal Reserve will look only at the Phillips curve on the real economy to shape its monetary policy.

In the meantime, since China has largely participated in this worldwide credit growth period since 2014, some experts are worried and believe that tightening credit in China will actually hold back global growth in the credit markets and the stock cycle. This was surely the case in 2010/2011, which was the last time China restricted the credit market, but we have every reason to believe that the country is now better armed to cash in on this credit crunch. The private investment sector has replaced public company spending. The job market is tough, and growth in private consumption remains high. In addition, export growth forecasts depend on strong economic recovery in emerging countries.

However, just as in the United States, China risks having to reduce credit growth too quickly. Corporate debt has increased from a high level of 100% of GDP in 2008, to 170% last year. Restricting credit too heavily, with the goal of improving the Chinese economy, could actually make the situation worse.

In short, it wouldn’t be an exaggeration to claim that the global economic recovery is built on instable foundations. Real activity is operational. The Purchasing Managers’ Index (PMI) seems to indicate an improvement in the United States and in the Eurozone. Consumer confidence is gradually recovering. And even though the stock cycle has turned to Asia, we have good reasons to believe that it won’t take too much to straighten things out. But one thing is for certain, if the two lessons of the global financial crisis have been to reduce the role of credit as a driver of unproductive activities and to leverage the economic cycle, this learning has not been retained.