Values VS money : what is the future for the ethical investment ? 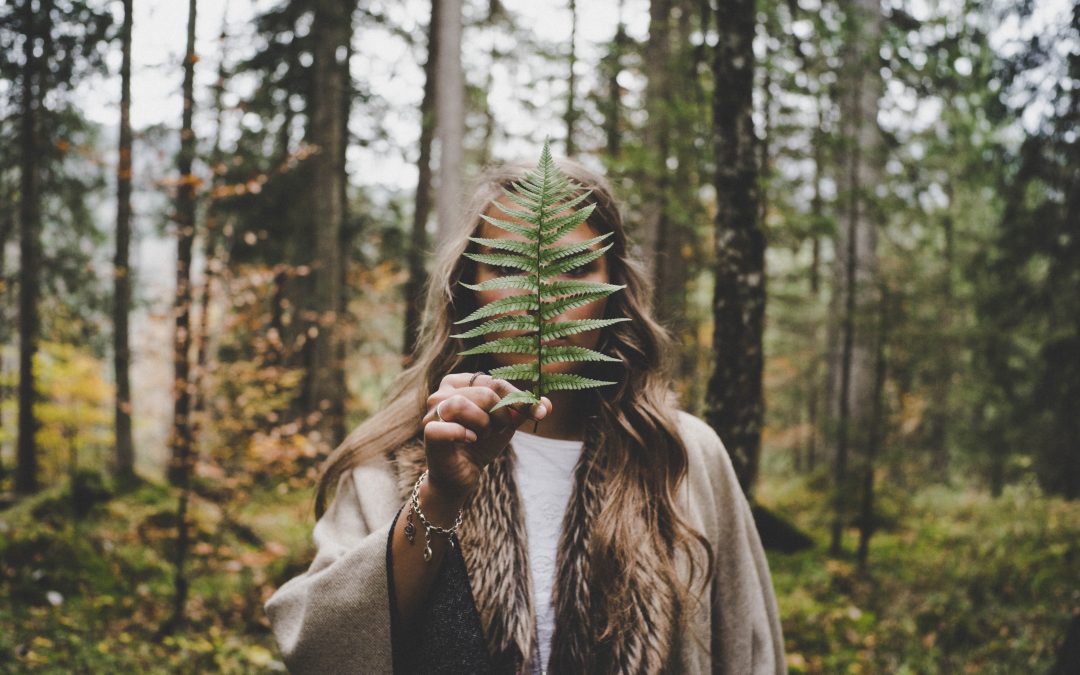 “Give me the child for the first 7 years and I will give you the man”. This quote from Ignatius of Loyola, the founder of the Society of Jesus, means that a large part of our character is formed very early during childhood. After this time, it is difficult to change it. Today, psychologists call this process “cultural cognition”: a trend in which we comply with our beliefs and values to define our cultural identity. People don’t often change their opinions, as they think that what they believe is often related to who they think they are.

Generally, they also tend to have apprehensive views on ethical investment. For most financial experts who pride themselves on their ability to be objective, ethical investment is synonymous with underperformance. They think that the simple fact of introducing moral considerations to investment decisions inevitably means accepting that the entire portfolio will generate a lower return. This may be true when relying only on morality to make these decisions. But in some situations, in particular environmental issues, the primary decisions are usually not made based on morality. Meeting the challenges (climate change, water shortages and air pollution, among others) is now a less ethical consideration than commercial, legal and technological ones. One thing is certain; investing in a company that makes cleaner automobile engines clearly reduces air pollution. Such an investment can be explained by the rapid and growing demand for this kind of technology, as regulators around the world are forcing the automobile industry to deploy a more ecological approach. 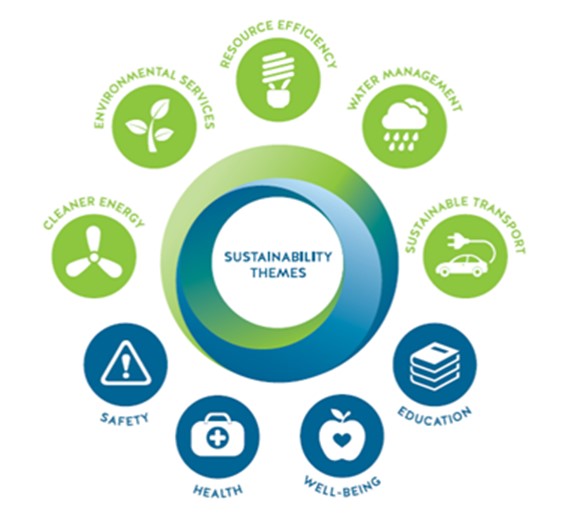 WHEB is an investment company that picks companies with a “positive impact”. We have discovered that companies that deal with key issues about sustainable development such as resource efficiency, sustainable transportation, health and education have seen their growth rates increase enormously unlike the rest of the market as a whole. Over the last 5 years, our research has shown that sales growth reached a historic rate between 8% and 9% per year for companies concerned about these topics. On the other hand, the other companies on the market (as indicated by the global MSCI) are only at 5%. In a world where growth is not supported as much, this part of the market continues to benefit from consistent and sustainable growth.

What about ethical investment in all of this? Ethical investment has appeared as a response to particular moral concerns in some sectors. It has been defined by areas in which there were no investments. But the world is changing. Our societies’ crucial issues remain the aging population, urbanisation and environmental challenges. The free market has found an answer, thanks to companies that develop new technologies and new business models to help solve these problems. Could we call it ethical investment? We could. But it’s simply, and above all, a good investment.